Take a look at some work-in-progress screens of the new UI refresh!

I want to share the progress of our UI refresh project with you this week. As a disclaimer, please note that this is work in progress and by no means finished yet.

Have a look at this screen from the current version of the UI. It serves as a reference to see the differences between old and new: 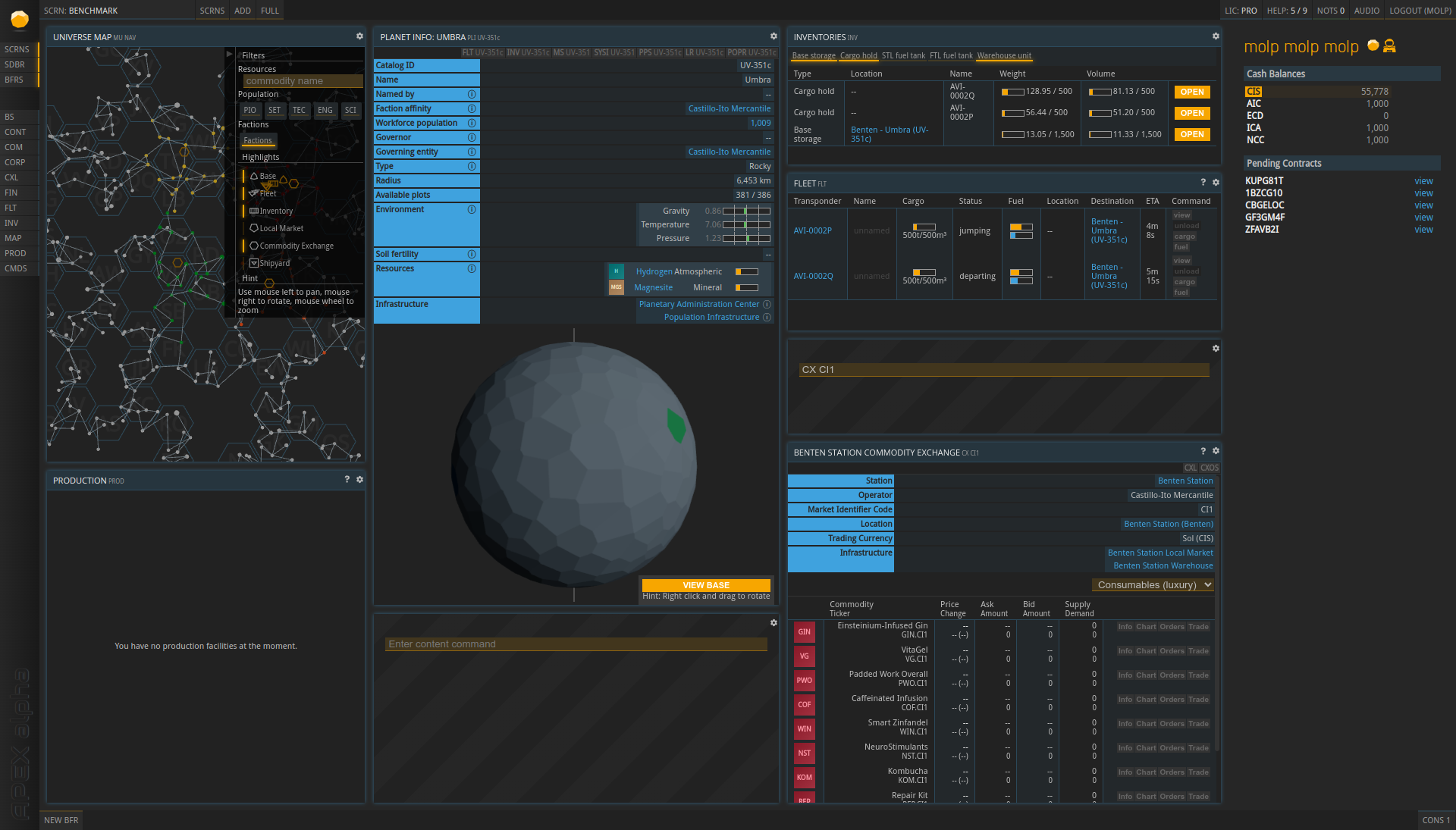 And now the same screen with the new design applied: 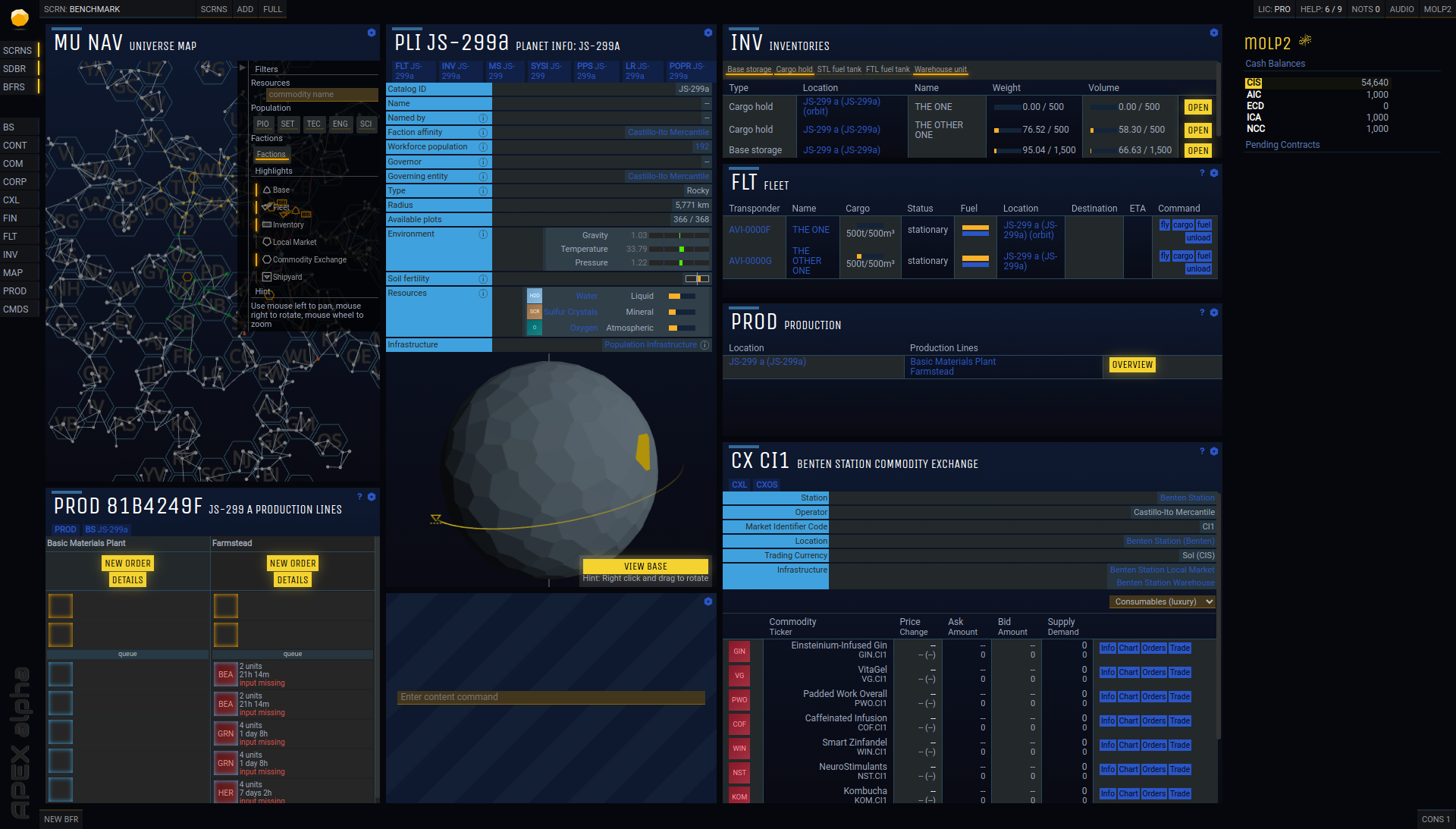 You immediately notice that we moved away from the grey tones to a more blue-ish design. The tiles now feature a way larger title area with a focus on the actual commands. Tiles now have a gradient background.

There are a couple of things we already moved to the new layout: fonts and font sizes, primary and secondary buttons, tile context, section headers, progress bars and more.

The new UI still looks a bit off in large portions and that is because of what we haven't changed yet: if you take a closer look, all tables and form elements are still the same and use the old color scheme. Since forms and tables are a big contributor to each screen layout, we expect that the look and feel of the new UI will change quite a bit once that is implemented.

We already collected some early feedback from our supporters and took note of it. Right now it doesn't make sense to fine tune individual parts for the reasons just stated. Feel free to let us know what you think though, feedback is appreciated!

Last week I worked on getting a new trailer concept started. We haven't had a new trailer in a while, and I wanted to incorporate more of the actual gameplay into the next trailer and have it less stylized so players will know exactly what to expect when they start playing the game. It's still in an early concept phase and probably won't be finished for a while, but we are working on it. I also want the "story" of the trailer to be an actual scenario that can be done within the game that will help potential players understand what awaits them in Prosperous Universe.

Apart from that, I have a few more influencers that are being lined up for this month and next. Look out for those videos in the coming weeks!