In the spirit of inspiring and challenging our loyal licensees, we decided to introduce a community activity for those that want to take on a little something extra.

Recently, we were contacted by several players asking when player-built commodity exchanges were going to be introduced into the game. These players wanted to expand beyond faction space and the nearby systems in order to start a new buzzing hub somewhere in the great beyond. For new hubs to really take off, commodity exchanges (CXs) are a necessity because even a dense network of Local Markets cannot completely replace a CX.

Unfortunately player-built commodity exchanges are not on the immediate todo list. We had the idea that while player-built CXs are not an option, developer-built ones actually are! So we came up with the idea of the Faction Expansion Challenge. Here is how it works:

The challenge’s premise is to create settlements outside the usual faction space, planets, and systems. Sufficiently established regions will ultimately be rewarded with a commodity exchange in the system they selected at the start of the challenge.

For more information read the forum post here. Good luck to all of the participants, may the odds be ever in your favor! 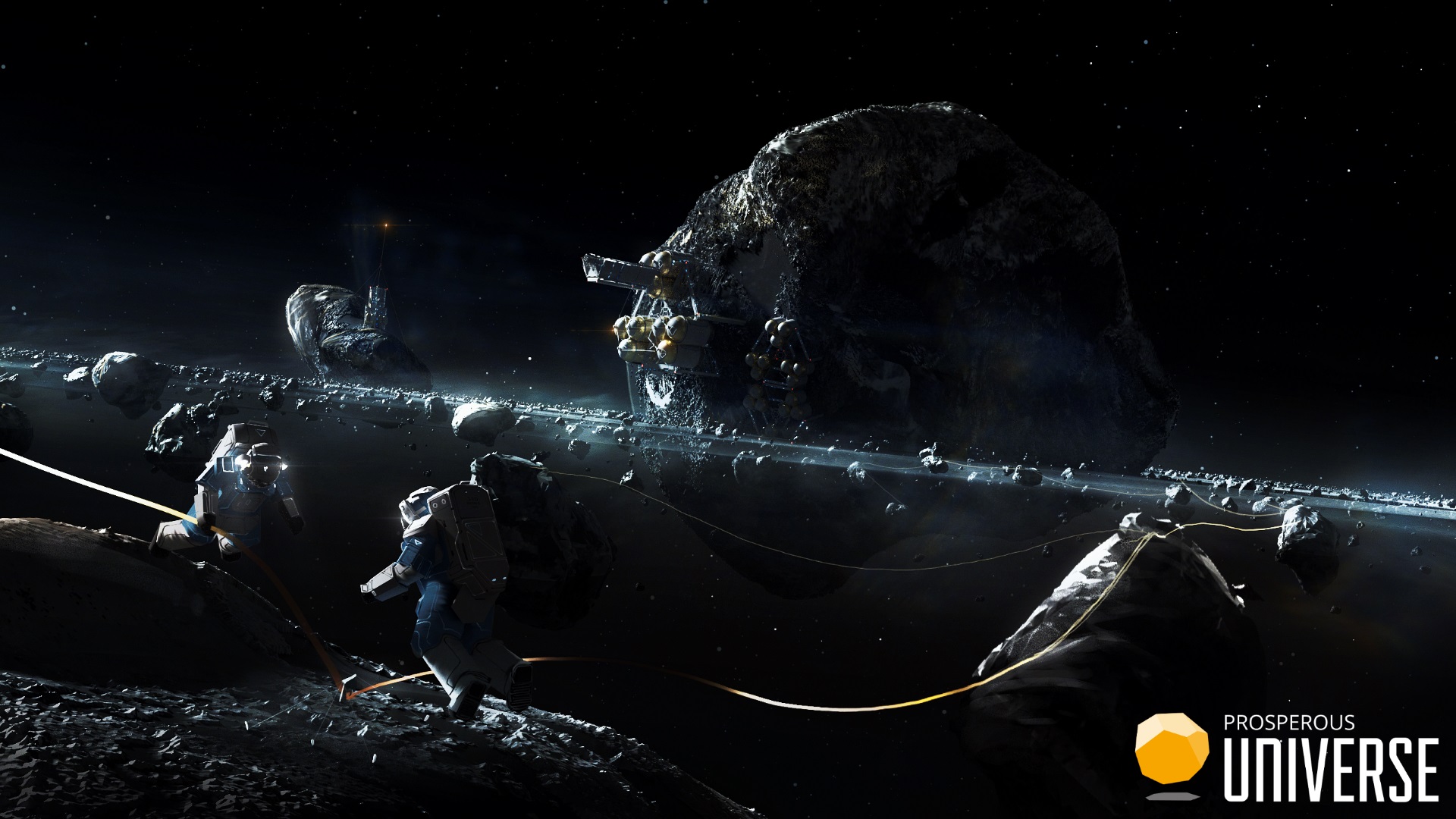