Prosperous Universe has been in development for 4 years, and while the support from the community with supporter packages has been highly appreciated and has helped us tremendously, it unfortunately is not a viable long-term sustainable model. The funding for the game runs out next year; hence, a switch to the previously announced monthly subscription model has become a necessity. Rest assured that PrUn will remain free-to-play, as promised, for anyone who does not want to upgrade to PRO! Since Ignition also marks the release of one of the most requested features to date in ship building, we felt that now would be as good a time as any to take the big step into Early Access. Thank you again for all of your support during the First Access phase! 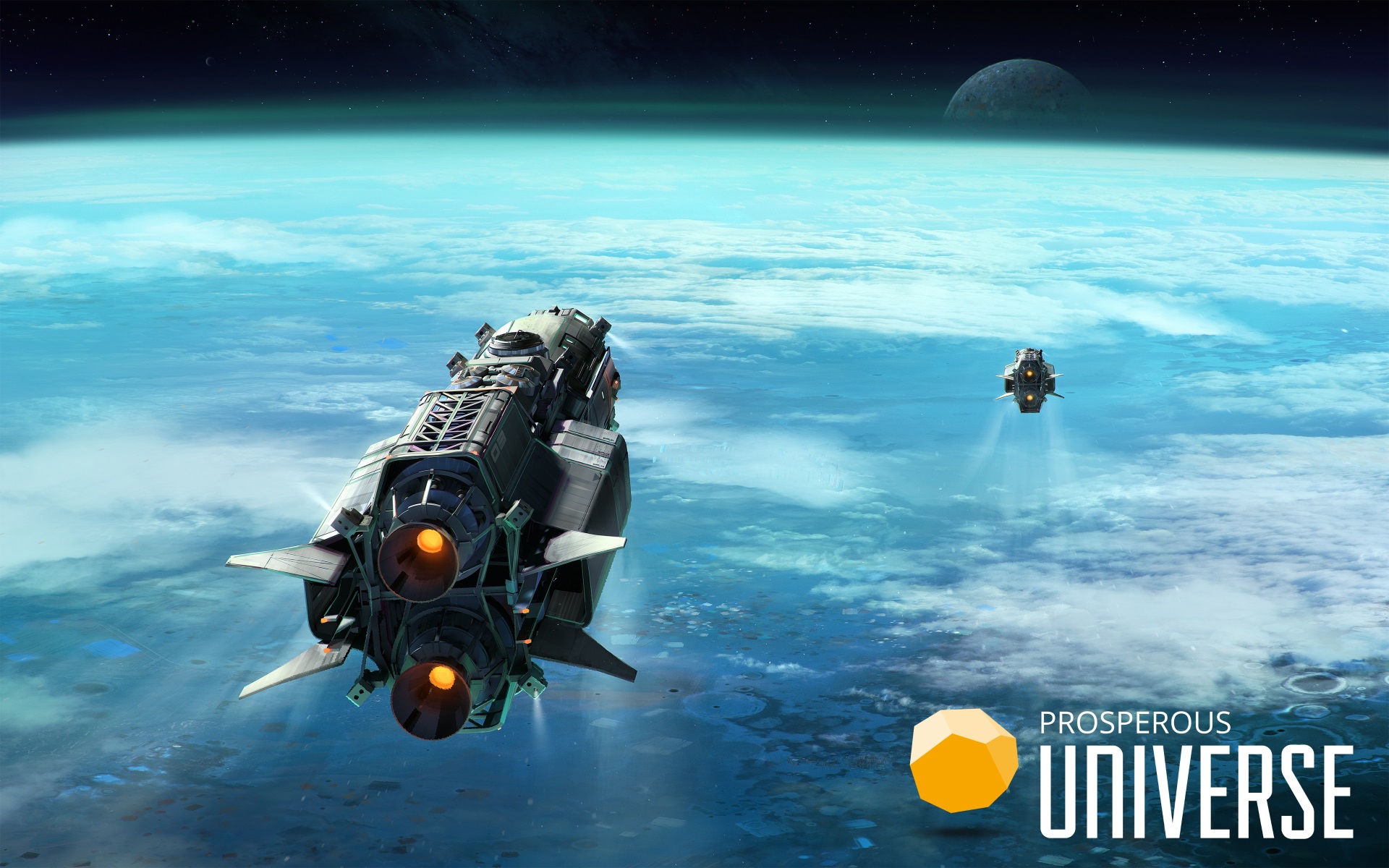 The switch to a subscription-based model will go into effect very soon. There has not been a concrete date set, but you can expect to see the change relatively soon after ‘Ignition’ launches.

2. How much will a subscription cost?

3. Will this be an actual subscription with recurring payments?

No, we will not charge you automatically. All packages will be prepaid.

5. I bought a support tier. Will my post-First Access game time be transferred automatically?

Due to popular demand we are looking into the option that the post-FA game time does not start immediately, but rather when the player wants or on the next game world reset.

6. Will the Early Access launch include a reset/restart with a fresh galaxy?

There are three things happening in sequence: 'Ignition' (aka shipbuilding) will be the first to release, followed by a switch to Early Access and a subscription model. Both will happen this year. The reset of the game world will happen in early 2021, but there currently has not been a date set.

7. Will the subscription prices change in the future?

We have not defined any future subscription models but we feel that as the game grows and improves in quality (over multiple releases), the subscription model should also reflect that. That being said, we do not have any plans to reduce or increase the prices in the near future.