This week, we have made a major push towards the incoming Locality update, designing and implementing the options a player has for breaching a Local Market contract.

First, a correction: It was brought to my attention by my observant team mates that I was a bit too optimistic in our last post about us opening up the game to non-paying users: While the Player Rating described in said post is a prerequisite for free access to the game, it is unlikely that we'll open the flood gates immediately with the release of Locality. We will first test the new features and once we are confident that we have enough safe-guards in place, we will do a separate release for free-2-play.

With that out of the way, back to technical stuff: Michi returned this week, so I was finally able to wrap up the maintenance patch I promised. It contains a few often requested improvements and of course the name-a-system and name-a-planet features I previously discussed on the devlog. You can find the full releases notes on the forums.

The update came with quite the adrenaline rush, as I bundled it with an update of our cluster management system. That didn't go as smoothly as I had hoped, but at the end of the day, everything was fine. Patching basic infrastructure never gets boring…

I spent most of the time this week on improving the contract system. As you might recall from one of the previous devlogs, the conditions of a contract can have a deadline assigned to them. But what happens if a deadline is exceeded? Should the contract just be breached? We decided against that behavior and instead let one of the contract partners decide what should happen.

Imagine the following situation: Pioneer02 is buying some MCG from Pioneer01. She already has payed for the goods and Pioneer01 doesn't manage to deliver the goods in time. The contract now switches into a new mode called deadline exceeded and the two contract partners get a notification that an action is required. Since Pioneer02 has more fulfilled conditions than Pioneer01, she gets to decide what to do:

She can either breach the contract immediately, in which case she will lose the invested money and Pioneer01 will receive a bad rating for not fulfilling the delivery condition in time. Alternatively, she can choose to extend the contract and its deadlines for 24 hours to give Pioneer01 another chance to deliver the promised goods.

Pioneer01 cannot choose what happens next and will only receive a notification about the situation:

If Pioneer02 does not take any action, the contract is automatically breached after 24 hours.

I didn't do anything this week that I didn't already talk about in the two previous devlogs. So instead of repeating myself, I thought it'd be nice to share Mac's Asteroid Day artworks from 2016 to 2018, in light of the upcoming Asteroid Day on June 30th. This one time without our logo! 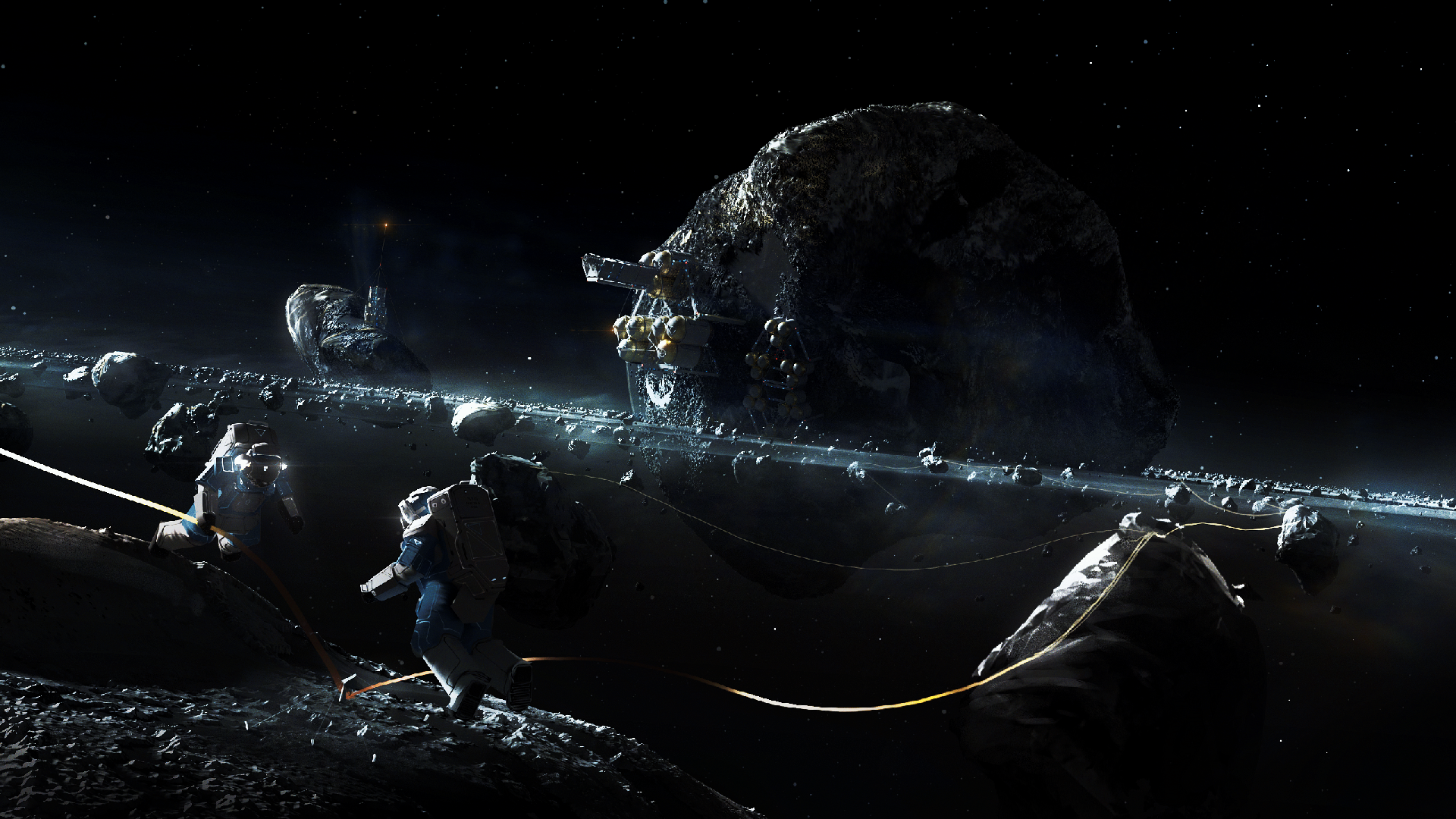 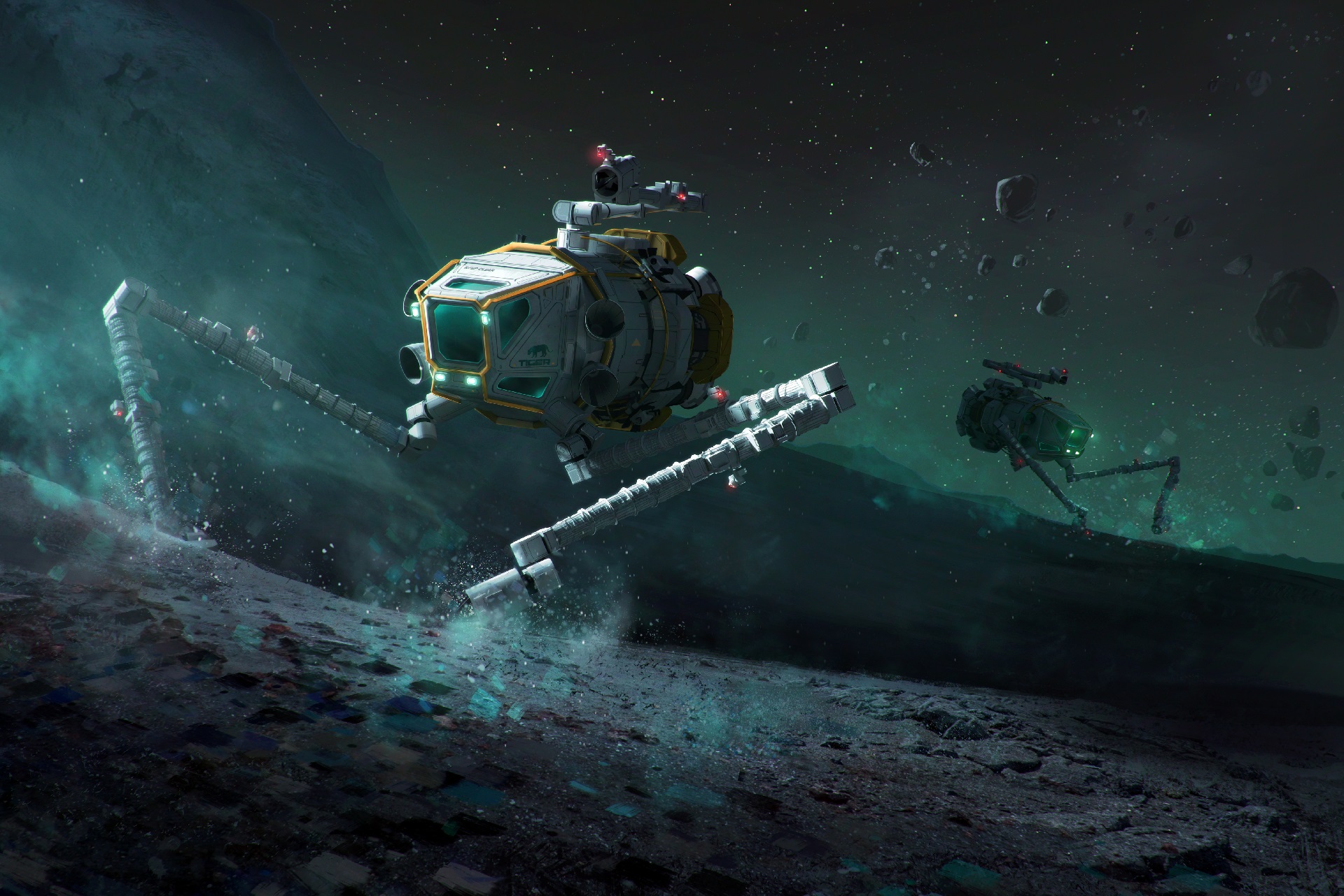